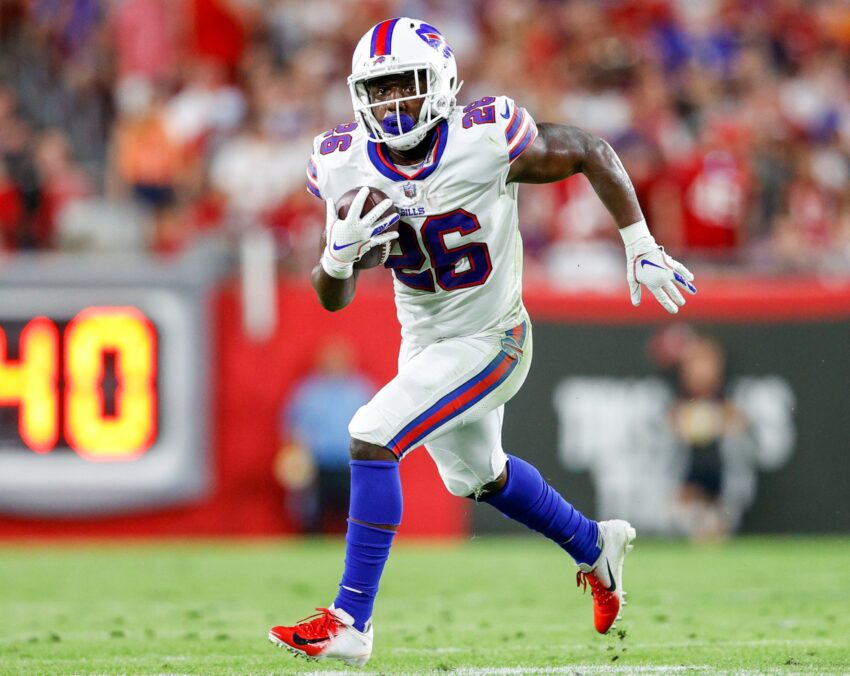 Anyone invested in the world of American football knows the name, Mike Singletary. In the past, he played as a middle linebacker. He has coached for a handful of teams in the NFL over the years now that his playing days are over.

Then there’s Devin Singletary, a successful running back for the Buffalo Bills. Both have a well-established connection to the National Football League, but we’re all wondering if there’s a familial connection as well.

Is Devin Singletary related to Mike Singletary? Keep reading to find out the truth and put the rumors to rest.

About the NFL Legend Mike Singletary

Whether you know him as Samurai Mike or simply as Mike Singletary, this guy is a household name for football fans.

Singletary was drafted to the Chicago Bears in 1981 after playing college ball at Baylor. He’s best known for being on the roster of the winning team in Super Bowl XX against the New England Patriots.

Of course, every player’s career has to come to an end eventually, but Mike didn’t give up football altogether. Instead, he pursued a coaching career and took his first position with the Baltimore Ravens.

Over the years, he’s also coached for the San Francisco 49ers, the Los Angeles Rams, and the Memphis Express. He has even coached a few seasons for a high school team, which wrapped up his career as a coach.

Winning the Super Bowl XX wasn’t Mike’s only career highlight – not by a long shot. Here are a few more things he has accomplished during his time on the field:

Who Is Devin Singletary?

Born in 1997, Devin Singletary is just a baby in the NFL world compared to Mike. Even so, he’s made a huge impression, especially on Buffalo Bills fans.

Devin is currently the top running back for the Bills after playing college ball at Florida Atlantic. Even in college, he was watched closely by NFL recruits, probably thanks to his 4,975 rushing yards during high school.

It’s still early days for Devin, who was picked in the third round for the Bills in the 2019 NFL Draft. He’s started his career strong with almost 3,000 rushing yards as of 2022.

Is Mike the Father of Devin?

After reading about their background in the NFL, it’s no surprise why people assume Devin and Mike are related. Especially with the last name ‘Singletary,’ which is far less common than ‘Smith’ or ‘Johnson.’

But it’s time to put those assumptions to bed and set the record straight; Mike and Devin are not related in any way, shape, or form. According to sources, they haven’t even met.

Devin is native to Florida, and he was raised by his mother, Sabrina Clark, and Devonn Singletary. On the other hand, Mike was raised decades earlier in Houston by parents Rudell and Charles. So the answer is an outright ‘no.’ These two impressive footballers have no blood relations. 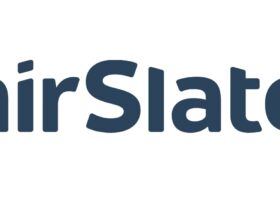 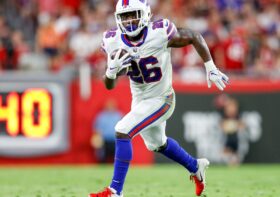